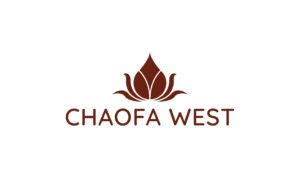 Like all of Thailand, Phuket celebrates the Songkran Thai New Year in boisterous fashion. But Phuket is unique in that Songkran is only one of three wild festivals that take place in April. The island is also home to Thailand’s largest big-bike event, the annual Phuket Bike Week, and the Phuket Pride gay festival.

For Thailand’s Songkran New Year, the entire nation turns out for what’s probably the largest water fight in the world, and the streets of Phuket will be full of splashy action. Phuket also celebrates the festival with more subdued, traditional activities including merit-making at various parks around the island and ceremonies that honour family elders with scented lustral water.

Running every year since 1995, this year’s festival is themed ‘ASEAN Ride Together’. Thousands of bikers from around the world are expected to attend. Among the highlights are nightly parties and concerts, big-bike and chopper exhibitions, and group rides around the island. Most of the action takes place in Patong.

Phuket’s annual Phuket Pride gay festival is a colourful event that grows with each passing year. This year the festival aims to raise 1 million baht for charities as well as organising a week of fun-filled events including street parties and sports competitions. The must-see event is the grand parade on April 27, an amazing spectacle of costumes and glitz. Soi Paradise in Patong will play host to most of the events.